My Ethnicity is Not Confined to a Career 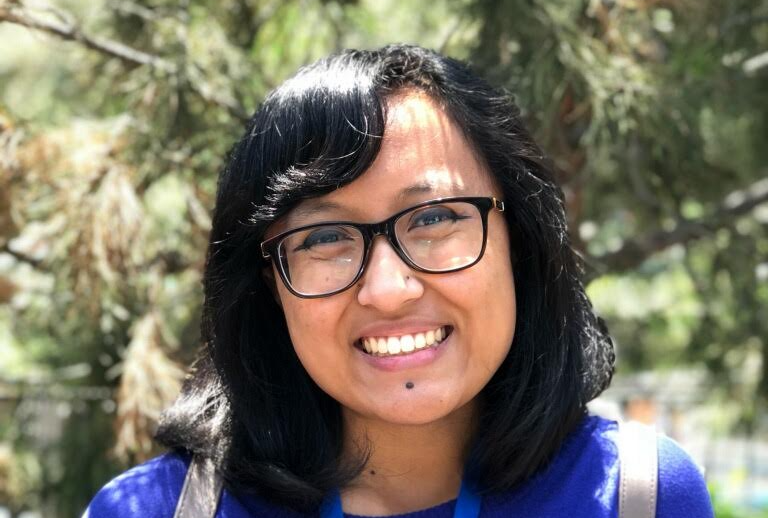 I am a writer.

It took me three years to confidently say this because, as a Filipina American, I was given only one career path by my parents: nursing. Throughout middle school, it plagued my mind as I studied late into the night for my science and math tests, beating all the numbers and information into my brain. But it was useless because I learned only one thing: I was terrible in those subjects. High school was where I discovered my strengths and recognized my passion for reading and writing. Despite these delights, I was clueless about my career choice until my freshman year in Redlands. There, my Creative Writing professor declared with every ounce of her being, “You are a writer.” I began to believe it, encouraging me to make it a career.

When I first told my parents I intended to be a journalist, my mom nodded with a resigned look and my dad said, “Okay,” although his expression conveyed the opposite. While they eventually accepted my choice, it took time, notably for my dad who wanted his third child to be a nurse (my older half-brother is a makeup artist and my half-sister is an interior designer). Even with my parents’ approval, I am still asked by family friends, all of whom are Filipino, “Why not nursing?” or “How do you expect to put food on the table?” These questions are often aggravating as they attack my dignity and fuel the uncertainty about my career path.

Filipinos are known to be nurses, and it is not simply due to their nurturing nature. Their history unwittingly created a stereotype, forcing a definition of Filipinos to center on one occupation. Under U.S. colonial rule in the 1900s, the U.S. established nursing schools throughout the Philippines as a form of “benevolent assimilation.” This was their way of justifying colonialism, according to Catherine Choy, author of Empire of Care: Nursing and Migration in Filipino American History. The nursing schools were under the American nursing curriculum, grooming Filipino nurses to be “civilized.” The program went on until the Philippines gained their independence in 1946; however, the U.S. was not done with them. The U.S. had a shortage of nurses after World War II, prompting a recruitment of Filipino nurses through the Exchange Visitor Program since they were already knowledgeable in “American-styled nursing.” While some Filipinos returned home to the Philippines, many remained in the U.S.

Filipinos are known to be nurses, and it is not simply due to their nurturing nature. Their history unwittingly created a stereotype, forcing a definition of Filipinos to center on one occupation.

Considering a nurse’s salary, I understood my parents’ perspectives. Still, I could not imagine myself working as a nurse, not even the tedious journey to become one. As someone that is easily stressed, not understanding biology and chemistry would only exasperate the anxiety. I do want to note, however, that nurses of all ethnicities have my greatest respect, and I bow down to those who are aspiring, are on the path, and are currently one.

Majoring in creative writing allows me to uncover ways to improve my writing and to become an effective journalist. Additionally, I am exposed to more literature, satisfying the book lover in me. There are plenty of Filipinos who have broken away from the nursing stereotype: Randy Ribay, Marielou Diaz Abaya, Nick Joaquin, Hannah Espia, and Lea Salonga. They exemplify that our ethnicity is not confined to one career.

For this reason, allow me to revise my opening statement:

I am a Filipina American writer.

About the Author | Romina-Marie Baronia is a rising senior at U of R with a major in creative writing, specializing in non-fiction. She is also the newly elected president of the Asian Student Association for 2021-2022. To learn more about the organization, check out their Instagram page, @asaredlands.