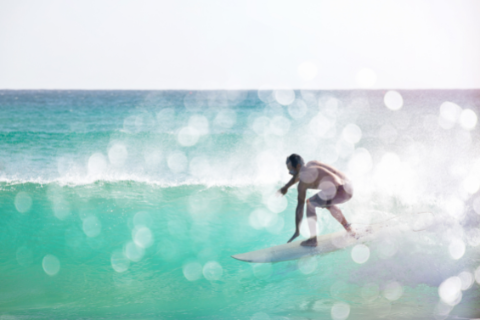 Action verbs are those little extra words that make sentences explode with energy. And when it comes to your résumé, it’s exactly what you’ll want to incorporate to make to brighten your accomplishments and skills.

Here are some action verbs you may want to consider by category.

Example | Persuaded the team committee to incorporate a diversity and inclusivity workshop that resulted in a 10% increase in work satisfaction.

Example | Trained all new recruits on effective procedures, resulting in a reduction in file errors.